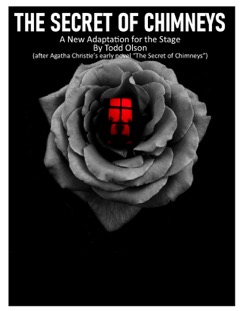 The Secret of Chimney Manor

A New Adaptation by Todd Olson 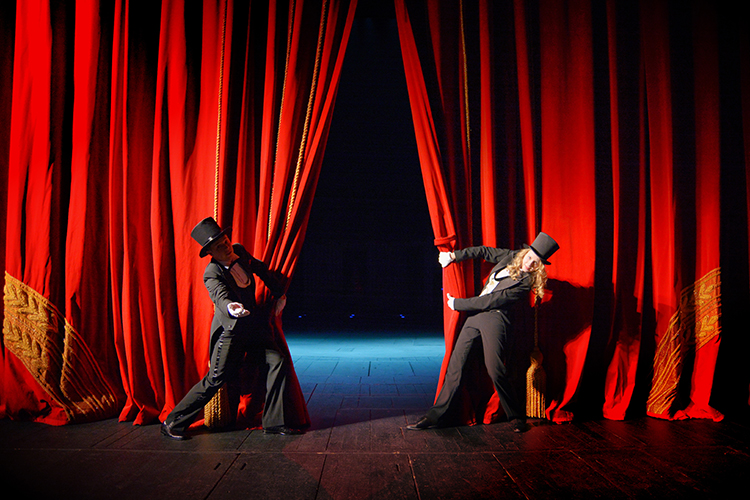 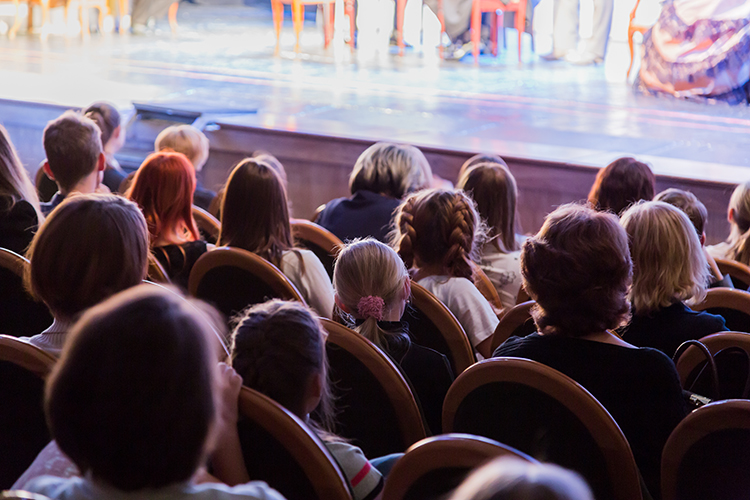 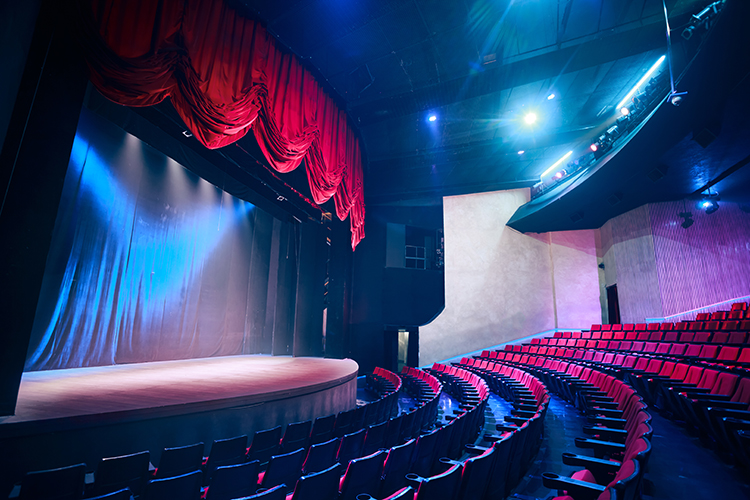 Anthony Cade leaves South Africa with the simplest of tasks: deliver a mysterious manuscript and a bundle of strange love letters. What he finds in England is a murdered Prince, ruffian barons, hints of a lost crown jewels, all under the roof of a historical manor house called “Chimneys.” This “lost story” of Agatha Christie’s is packed with multiple detectives, international oil conspiracies, and the memory of a failed country whose royal family was assassinated or scattered to the four corners of the world. The Secret of Chimneys is sure to delight both actors and audiences alike!

The following cast can be played by 6men and 4 women (see doubling schedule):

1.THIS PLAY CANNOT BE DONE REALISTICALLY

Of the 13 scenes in this play:1 is a small pub, 1 is a hotel, 2 are “flashlight scenes” (in complete darkness with only the light of flashlights), 2 are in an upscale home (Pont St.), and 7 are in Chimneys, a sprawling Englishmanor/estate –a dining room, terrace, library, 2 bedrooms, Council Chamber, secret passageway, etc. Twice the action quickly visits a London office and (another) London hotel. Frequently “Chimneys scenes” visit 4 locations on the estate…in the same continuous scene.

Because the world of this play lives in so many different locales this story should be told on a dark, bare stage, only populated with some essentials from Agatha Christie’s world. These items, when rearranged, can define different locations quickly. These scenic elements should include (but are not limited to):

*) bookcases which can be quickly wheeled to define another space

2. LIGHTING MUST BE A SCENIC ELEMENT TOO

As the action moves freely either within or without Chimneys, gobos will provide sweeping moonlight, and sunlight through a variety of ornate windows patterns; bold lighting “looks” can help go from African pub to midnight hotel to a terrifying journey to (and inside) the Dover house to brief visits to a London office and (another hotel), and especially leaving the most glorious windows for Chimneys scenes.

Agatha Christe’s novel “The Secret of Chimneys” slipped into the public domain on New Years, 2021 and was, in every way, an experience for theREADER. My attempt was to craft it so that it could be a produceable, stageworthy work for the THEATRE, compelling for a live audience to SEE, theatre workers to PERFORM, and, to some degree, for theatres to PRODUCE.

Practically this, at the very least, meant that the story must be winnowed from 270+ pages to a lean and palatable 100 pages. That began by transforming her considerable character and scene (and sometimes plot) descriptions; sometimes that meant infusing what could be experienced live (lines,scenery, mood) with those portentous details, then cutting what could not be expressed in a non-literary form. I should also note that from the outset my intention was to stay faithful to Ms. Christie’s tone and plot.

Next I had to quicken the action, only because stage time is different than “reading time.” A reader can linger on scenes whereas the play must drive forward; a reader can put the book down, unlike the audience at a live event. You get the idea.

With that, I had to remove a kind of repetition that Christie frequently used, unencumbered by time, and, perhaps most of all, informed by a kind of old-fashioned British manner of expression. Sometimes, as character works something out, they would frequently express that thought process by literally saying shades of the same thing which, on stage, would seem oddly redundant. Also, Christie would use repetition as a way of obfuscating the trail to the solution –letting the reader tip-toe toward the ultimate answer of who-killed-whom…but then askingnewer questions (or revisiting old questions) to throw the reader off the path –in any case requiring much more verbiage to accomplish.

By eliminating some of these redundancies (or literary strategies), the actions quickens, or rather, focuses.

Finally, the novel consists of 26 characters, animating 13 different locales, together making it, as a dramatic work, unproduceable. CHIMNEYS has, in the past, been produced as a work for television, but rarely a work for the stage. This version should be a delight for actors as only two actors play a singular role; the rest play multiple characters, and in a story very much about the complications of DISGUISE, it’s aperfect vehicle for 10 game stage artists.

My hope is that you will have fun, and Ms. Christie would have enjoyed in seeing her nearly century-old story come to life again.

Adapted by Todd Olson from the novel Chimneys by Agatha Christie 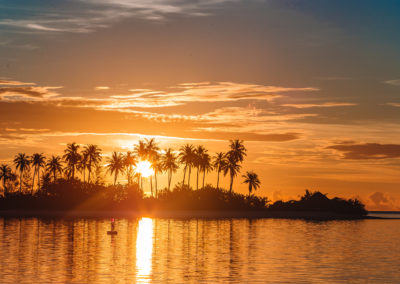 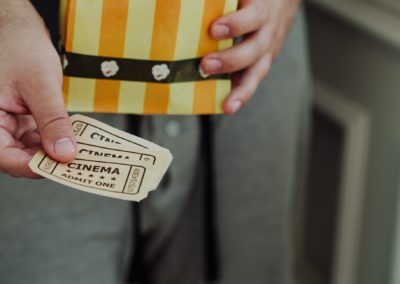 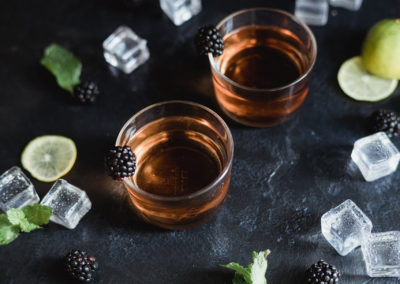 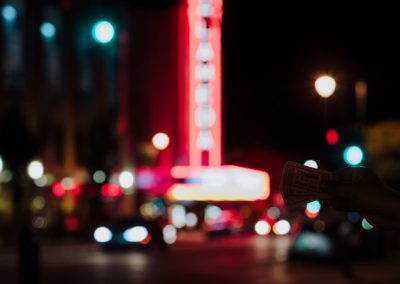 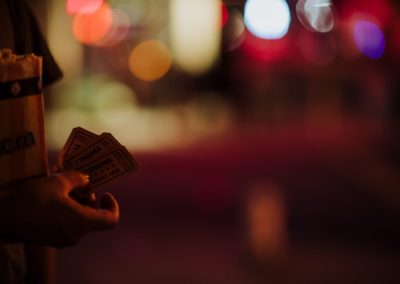 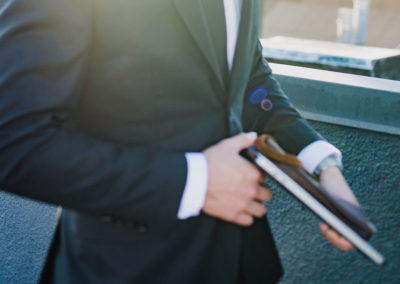 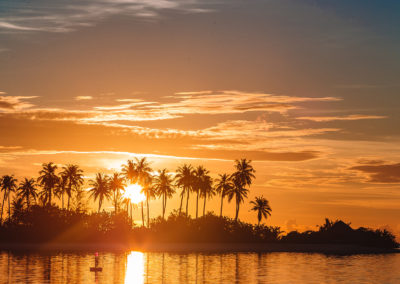 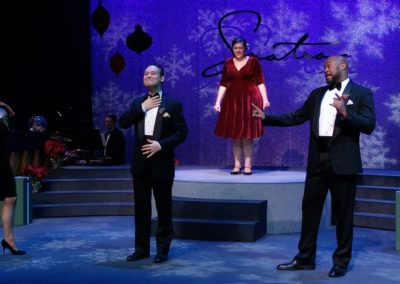 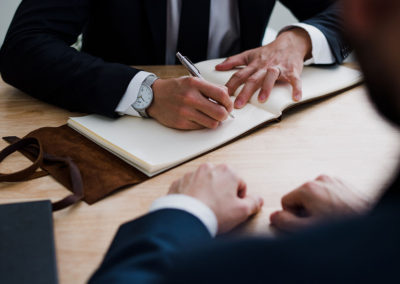 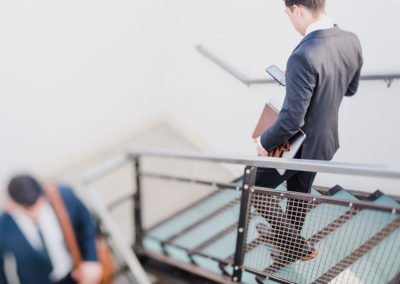 The Secret of Chimney Manor